Flouride in Our Water - Money Down The Drain

The Irish government has been adding fluoride to our tap water for the last 49 years to supposedly reduce tooth decay. It costs the state €12 million annually to buy, transport, store and inject the chemical into our drinking water. And next year thanks to their generous new meters we´ll be paying for the privilege. However, with the truth the government is more selfish; they don´t tell you the chemical they dose us with is an industrial waste product imported from phosphate manufacture in Spain. They don´t confess it´s NEVER been passed as safe by the Irish Medicines Board. Nor do they reveal that nearly all of this fluoride will end up in the Irish environment.

Government dentists dictate that diluting this toxic slurry in our water strengthens kids´ teeth however the mathematics of fluoridation leaves you wondering whether it´s more about waste disposal than cavity prevention. The Commission for Energy Regulation confirmed last month that 41% of our water nationally is lost in leaks – that´s €4.8 million´s worth of fluoride directly dumped into Irish streams, rivers and lakes. Of the remaining 59% that actually reaches a tap, close to 9/10s is used by industry and farming. Therefore, only 0.06% of the chemical arrives at any given house. But we only drink about 1% of the water we consume; the rest is used for washing machines, showers, toilets etc. And considering the target audience for fluoride is kids with developing teeth who don´t brush their teeth, this means that 99.9994% of the fluoridating chemical is wasted every year, €12million down the drain. That´s if fluoridation worked! 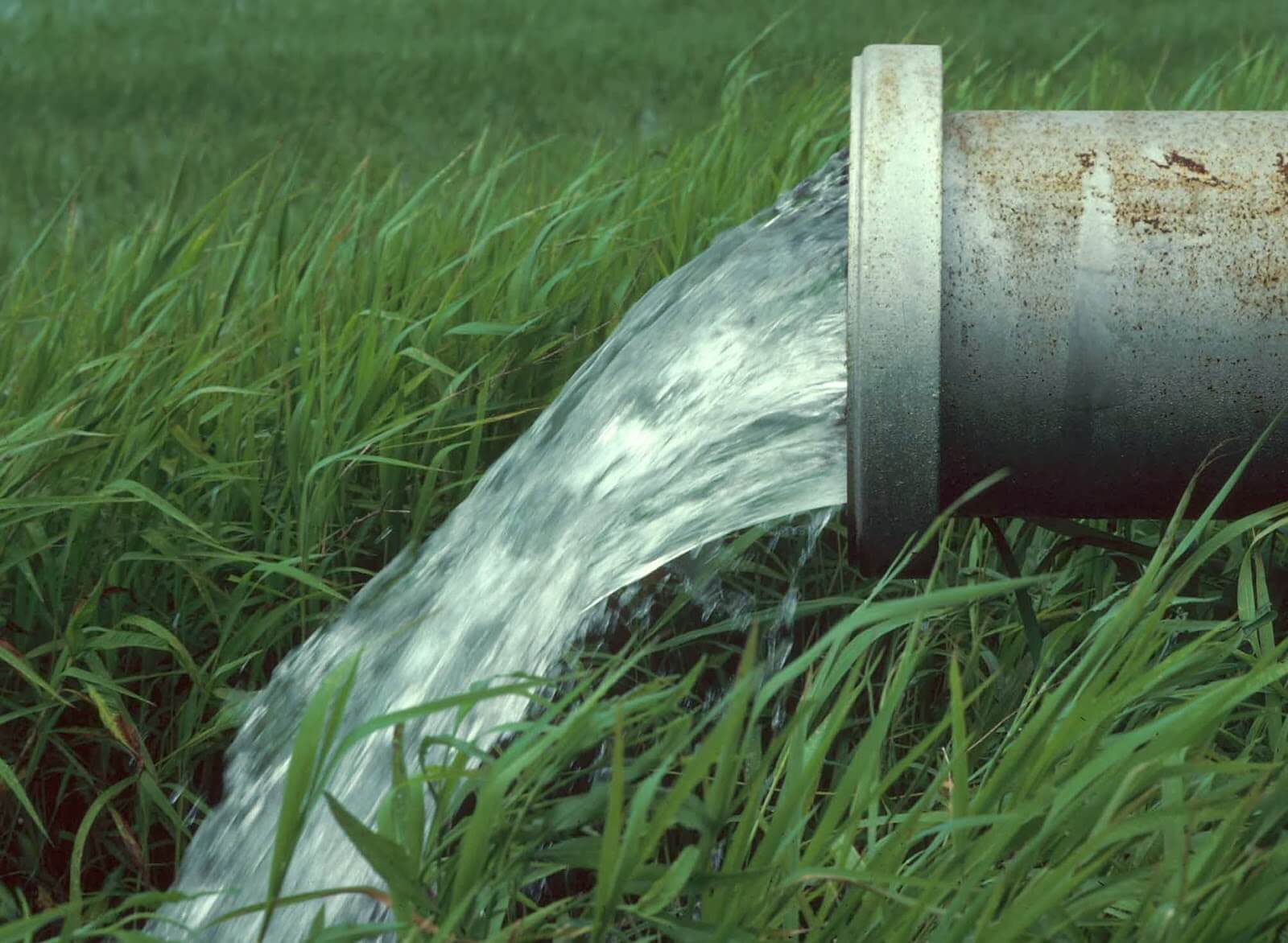 What our government can´t explain is why other European countries that don´t fluoridate have better teeth than the Irish.  World Health Organisation 2012 data for 12 year olds shows us Denmark, Belgium, Sweden, Germany, Netherlands all have less decay. 98% of Europe drinks water free from fluoride chemicals, countries that have also enjoyed vast improvements in dental health since the 1960s. Germany tried fluoridation but stopped in the 1970s, The Netherlands prohibits the addition of fluoride by law. Across the world, the fluoride tide is turning with regions in Australia and Canada now voting it out. Last summer, Israel´s Supreme Court declared the 1930s science behind fluoridation was seriously outdated so much so the danger to health far outweighed any possible benefits for teeth.

These are the same health concerns that Fine Gael cited in 2001 when they made a pre-election promise to stop fluoridation upon winning office. Their declaration referred to “skin irritations, mouth ulcers, headaches, stomach upset and it could also cause irritable bowel syndrome”. However last month, FG voted with Labour and FF to continue forcing fluoride down our throats. Profound memory loss and the ability to perform U-turns would appear to be a new fluoride side-effect that only plagues political parties in power.

Mary Raftery, the journalist who exposed child abuse in church-run schools once posed the question – Do they think we're eejits? Regarding fluoride in our drinking water, the answer is yes. And next year they'll expect us eejits to pay for their poison – as if we haven't already paid enough.