Recently, a dentist who´d worked with Navan Dental for several years handed in his notice by leaving a message on my answer machine. At least, he didn´t tweet it or post a message on Facebook. When asked later why he had decided to leave, he answered, “this is simply business, it´s nothing personal”. The same person could not understand why staff members were so upset when they found out the news.

The reality is that business and work are personal. If you work an eight-hour day you physically spend more waking time with your work colleagues than your partner. A busy dental practice is like a football match but each half lasts four hours instead of 45 minutes. The dentists may be strikers however without the defenders and goalie they´d never see the ball. As social creatures we rely on the help and friendship of others. From our family nests we soon spread our wings and learn to fly with others of our own age: helping, trusting and sharing the challenges and fun of life.  Growing up we develop the social skills to become team players.

The reaction of the dentist in question reminds me of my childhood days when a new kid showed up on the block to play football with us. We welcomed him into the gang but it became obvious he hadn´t much experience of playing in a team. He wanted to hold the ball and dribble a bit but there was little time for such carry-on in a tight five-a-side game where one-touch and pass not only honed your skills, it also saved your ankles. When he showed up again the following day he brought with him a shiny-new, leather football. Our mouths hung open at its perfect roundness, up until then we had been playing with what can best be described as a semi-inflated naan bread which required pumping every ten minutes. 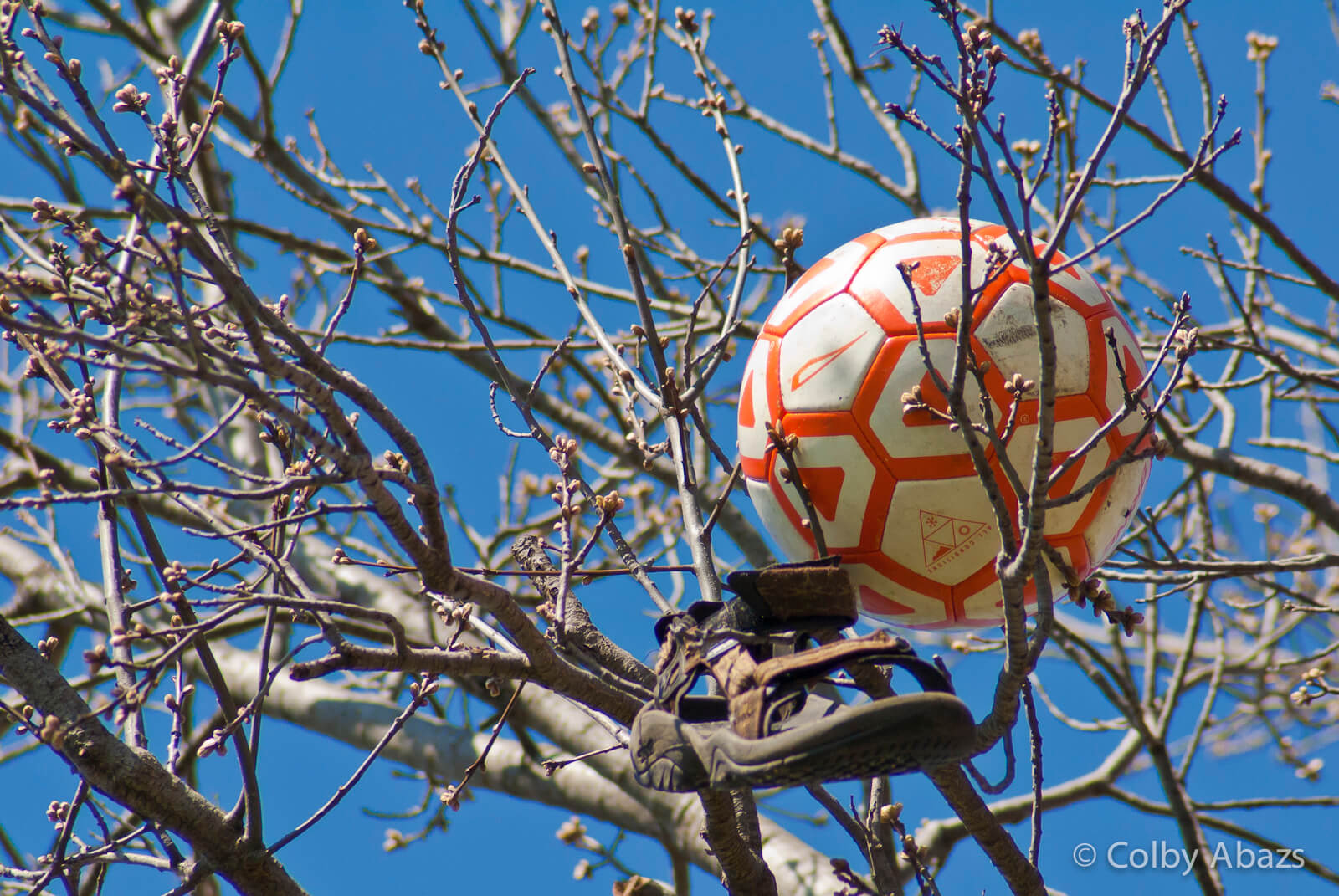 We took turns setting up free-kicks, bending the ball around a wall of eager youngsters and it worked; it was just like Match of the Day. Next, the newcomer showed his prowess at keepy-uppies but we were so fired up to get on with the game we paid him little attention. Bouncy and unpredictable, the pace of the game was electric and having less time on the ball, the competition grew intense and exciting. Verbal communication dwindled, it became unnecessary, we knew our weaknesses and strengths, we knew what we could do and we knew each other. Except our new mate whose impatience knew better, he snatched up the ball and roared, “it´s nothing personal, but this isn´t football”. He took his ball and stormed off home. Meanwhile, we re-inflated our naan ball and started the game again. Later we clubbed together our pocket-money and bought a new ball. Today, we still remain dedicated to a great team; in my opinion, the best.